Busking Stage - outside next to Vegan Food Court

We have two stage; main entrance to the venue and Sports Bar 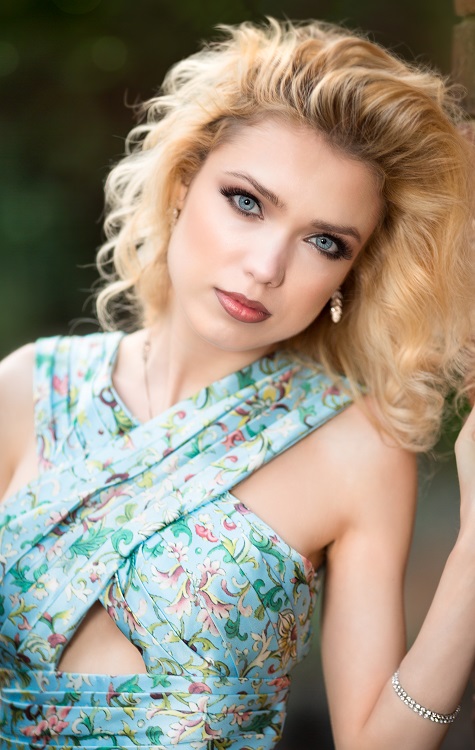 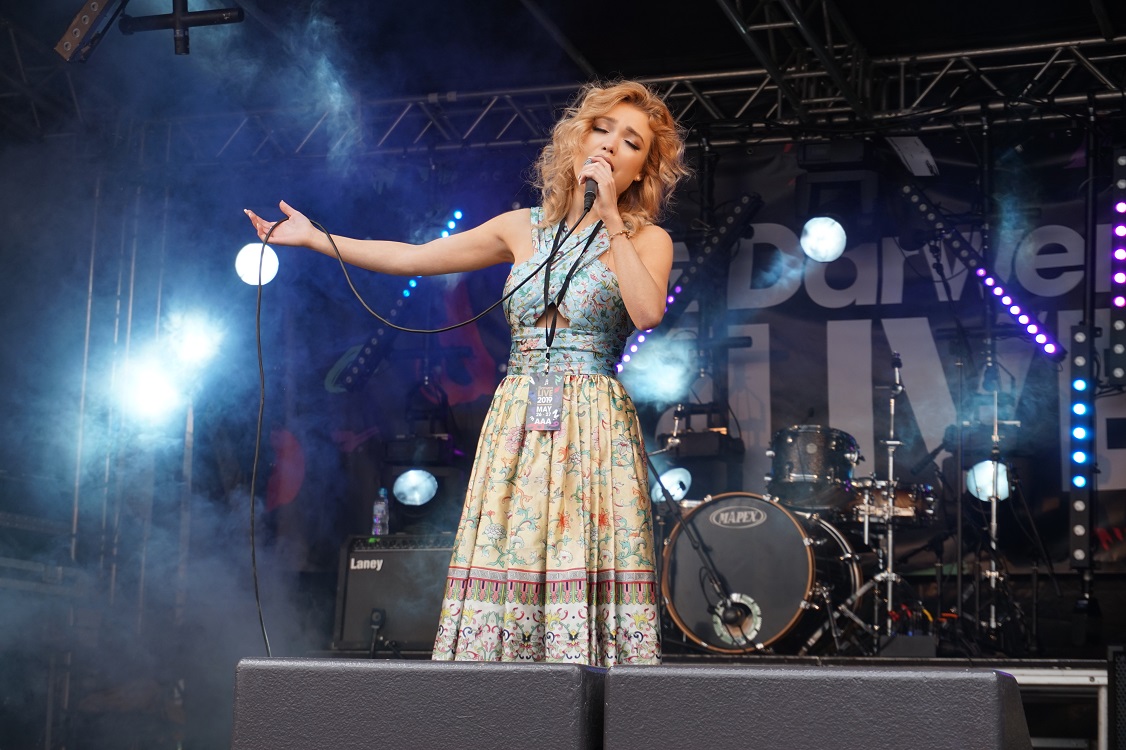 Our headline act is

International singer Gemma Louise Doyle, is a versatile music artist and live performer, appearing for audiences in the US, across Europe, Australia, Dubai & Worldwide.

Life has not always been amazing and glamorous, for the now 27 year old. As a teenager, Gemma found herself stuck to a hospital bed, covered in tubes and life monitoring systems.

"I remember my parents rushing 2 hours along the motorway to see me urgently. They have since told me that doctors phoned them saying that I would not make it through the night".

During her five years in hospitals, and once diagnosed with a 'terminal' illness, Gemma discovered that her passion for singing, could uplift, impact and even heal listeners.

When she eventually drew back enough strength, Gemma was allowed to go home and has since been exceptionally passionate to pursue her dream of being a professional singer and influencing other people.

Childhood visions of being on stage whilst bullied at school, tapes of singing since the beginning when she could talk, running up to sing in a huge mall at only 3 years old; everything made sense and came together like pieces of a puzzle.

As she recovered, Gemma finally began to step out onto the stage. When this happened, Gemma discovered the way which people seemed to change personality, they came Alive when she sang.

Gemma is currently performing for a whole range of different events, from corporate functions, weddings, cruises, and many more. She speaks six languages and has a four octave singing voice.

Message from Gemma "I believe that we all have a unique & significant purpose to help each other and make people happier in this World. I discovered this, whilst recovering from a critical illness, when I first saw how my singing can uplift, heal & bring out the best of people. Since then, I've committed my life to give people joy, through music & entertainment."

Listen to Gemma's original music on Spotify and Soundcloud

Rami and Ivana's joy is in being of service to others. Together they offer workshops, educational concerts, sound journeys and more. On the stage they will introduce traditional instruments from around the world such as Australian Didgeridoos, Native American Flutes, Armenian Duduk, Slovakian Fujara, Overtone and Mongolian Throat Singing and many more.

Barbara Meiklejohn-Free & Flavia Kate Peters combine to celebrate the spirit of the earth.

"They sound totally amazing together on stage. 'Sisters are doing it for themselves' - not to be missed, awesome!" Chris Cozens 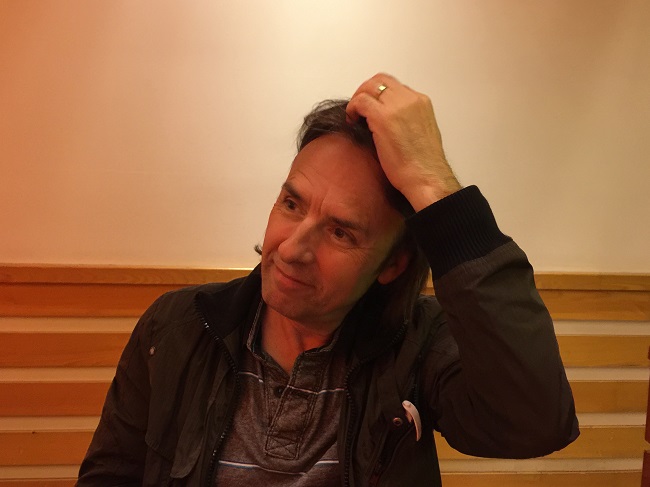 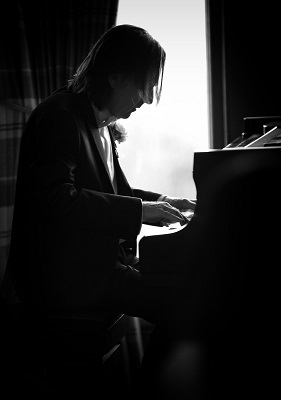 Ian Haywood is a composer, pianist and singer-songwriter, with 7 single releases and two piano albums. His second album ‘The Beautiful Dream’ was released on iTunes and all major download and streaming services in January 2020 and you can stream or download it here:

Ian will be performing music from ‘Inspired by Nature’ and ‘The Beautiful Dream’ and a selection of his singer-songwriter music, and you can watch the video to ‘Beautiful Wild’ and listen to the song here:

He is currently working on a piano and meditation album along with a singer/songwriter album. 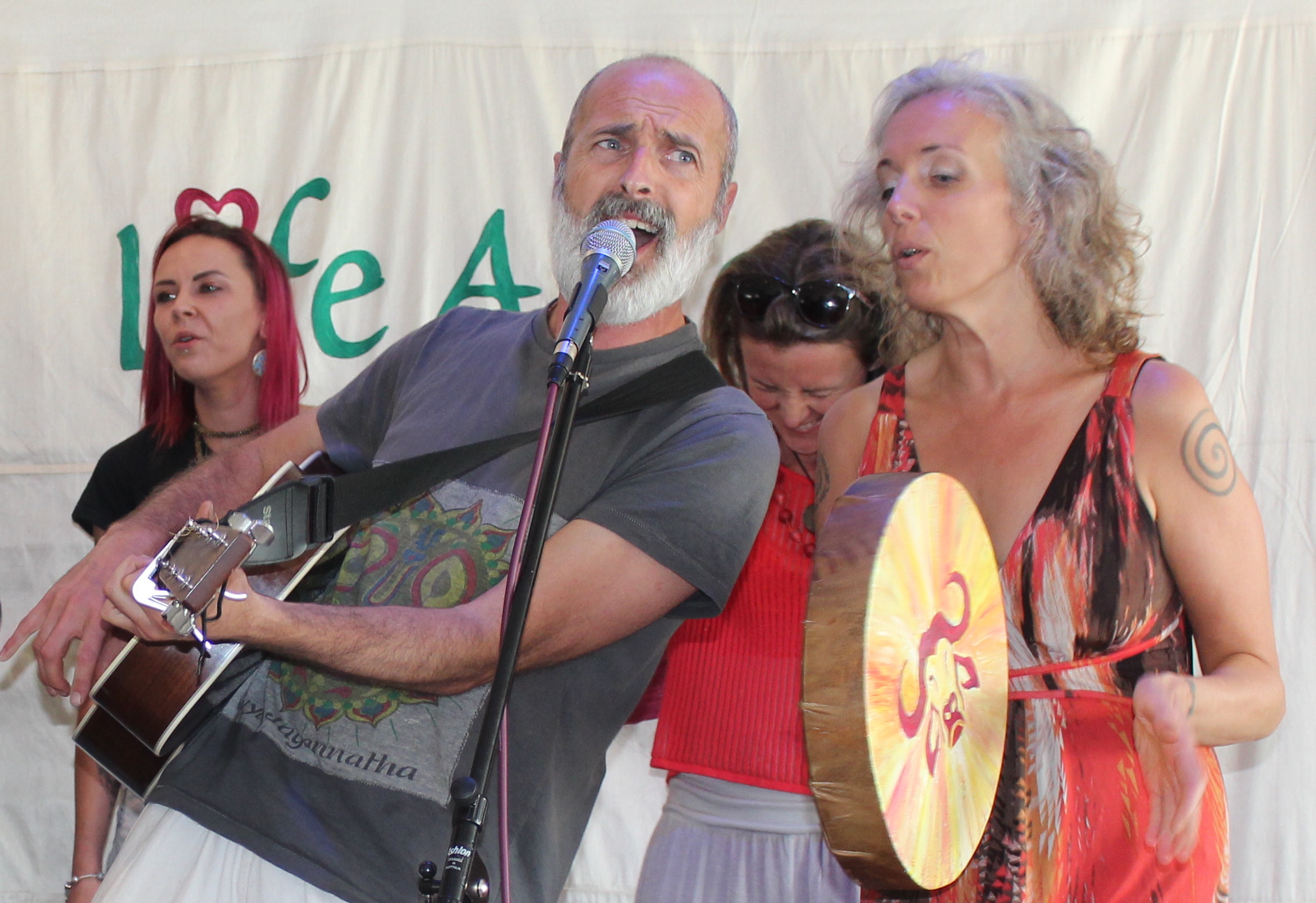 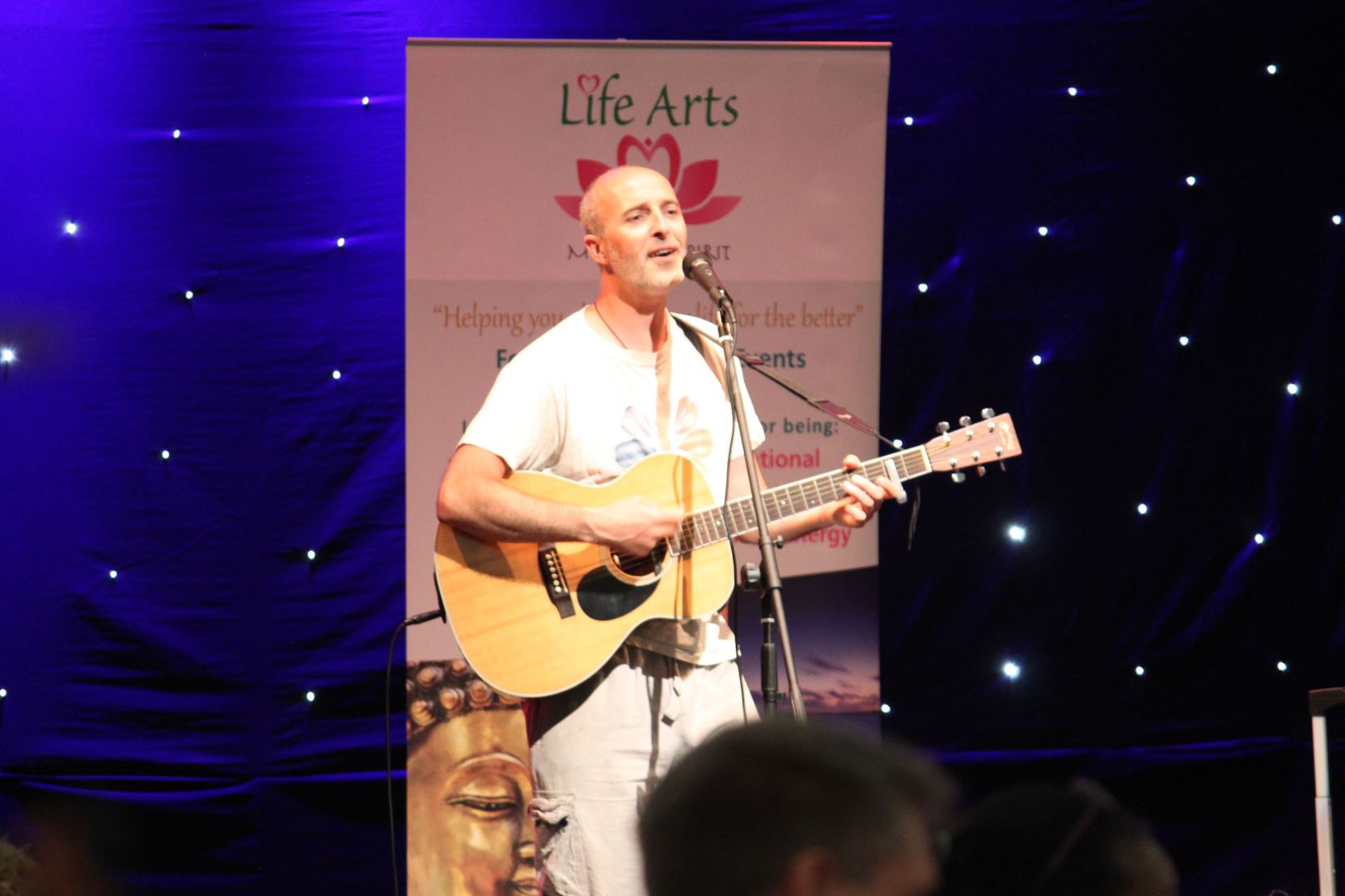 Giles Bryant and the Life Stars All-Stars will bring the festival to a close each day with a joyful set of sacred songs that will get you singing and dancing along.  Giles has released 7 albums of his own music, runs the Perpetual Recording Studios and has performed concerts around the world. 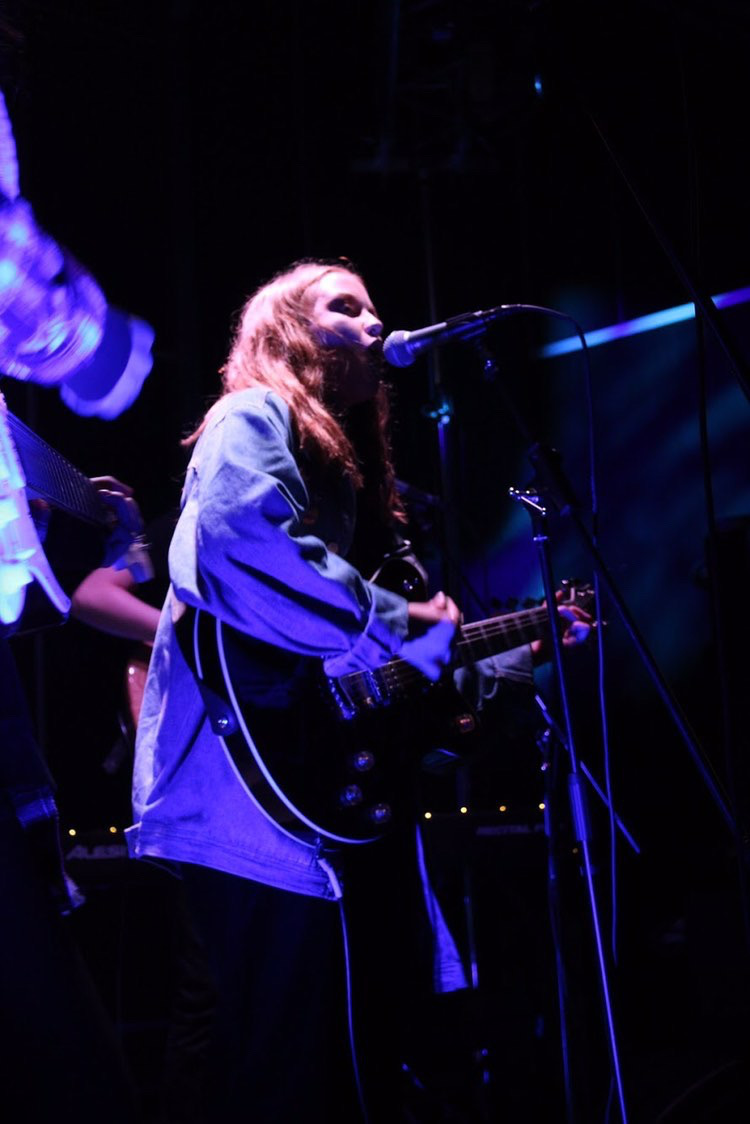 Kadie will  be singing and playing her own songs supported by Cal on bass.

"Music has always been there for us when we need it. We both attend a music college and that’s where it all started for us. All we want is to share what we do, and hopefully make people happy along the way." Kadie Heaney

Listen to Kadie on Soundcloud 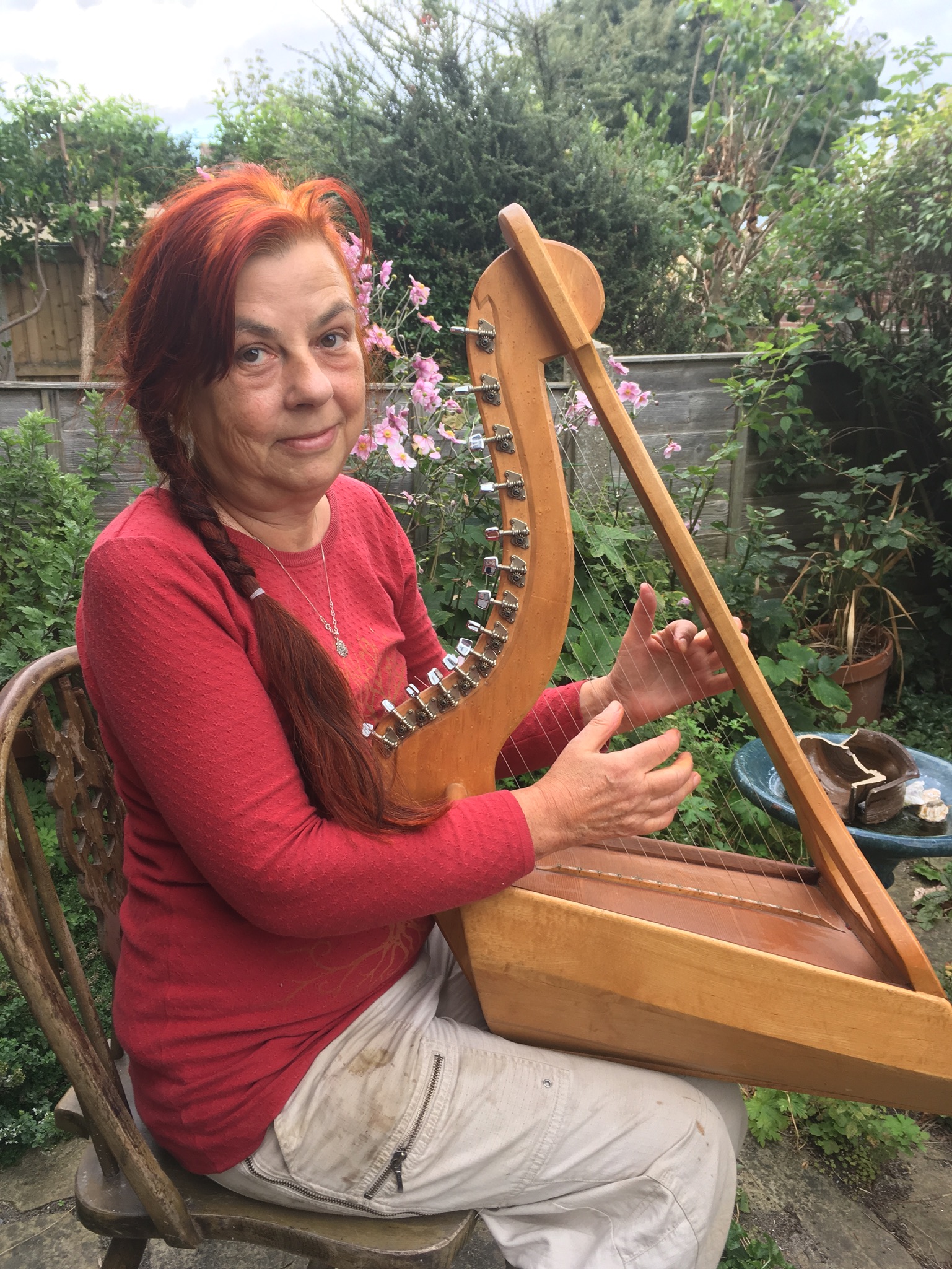 Ruth will be playing harp, supported by Jim.

Both are accomplished musicians used to performing 'live' at gigs - vocals, violin, bass, guitar and harp. Wayne has been working as a Spiritual Medium, Intuitive Teacher and Life Speaker for many years, channeling and sharing his inspiration with many people through his Clairvoyance, Workshops, Music, Healing and Art.

He will be sharing his music including the beautiful angelic infused tones of ‘The Angel Song’ taken from his debut album ‘Angel Eyes’.  This song has a touching story from one of his many enlightening spiritual experiences he encountered whilst working as a Paramedic.